Back in December I came across an article by BERG Studio, in London, which described their collaboration with Google Creative Lab in exploring what Google would be like if it wasn’t behind a screen. They were curious to bring interaction into the real world by way of a Smart Light that could “see” and “speak” to interact with and provide information to the user about objects within an environment. You can find the article, “Lamps: a design research collaboration with Google Creative Labs, 2011, ” on their site, and if you venture to work through it you will find they share quite a bit about their work. The article is dense so it’s taken me this long to set time aside to work through it and think on the questions they posed.

What initially caught my interest was how their Smart Light idea translated to a sort of augmented reality that not only provided information about an environment, but also enabled users to interact with the augmented objects as a user interface (so I’m thinking here of AR as output and input). Until reading through some of BERG’s work I hadn’t considered AR as a method of input, or augmenting meatspace with virtual UI beyond what we have already seen with gesture-based Kinect-like interaction. In the article they refer to these augmented objects as “Enchanted Objects” – which are, in reality, “dumb” plastic blanks transformed by the ability to interact/communicate with the Lamp (which in turn is connected to the Internet). What do you think of the label “Enchanted Objects”? I find find it both endearing and irritating at the same time depending on how whimsical I’m willing to be about my sense of wonder.

What I’m less sure about is just how pervasive projected interfaces could become. The way it is presented, the application of a Smart Lamp would provide more utility in a personal, or at least a very controlled environment. What happens when “dumb”   light bleeds into the Smart Lamp’s “view” or when the light from two Smart Lamps crosses boundaries? What happens in a room with an abundance of natural light? The initial question posed about the $700 lamp keeps coming up in my mind as well. If mass production/implementation of ubicomp does make it possible for devices like the Smart Lamp to installed wherever they may be needed, will users be accessing their information/preferences from the cloud? I’m still lost in my head pondering all these questions. 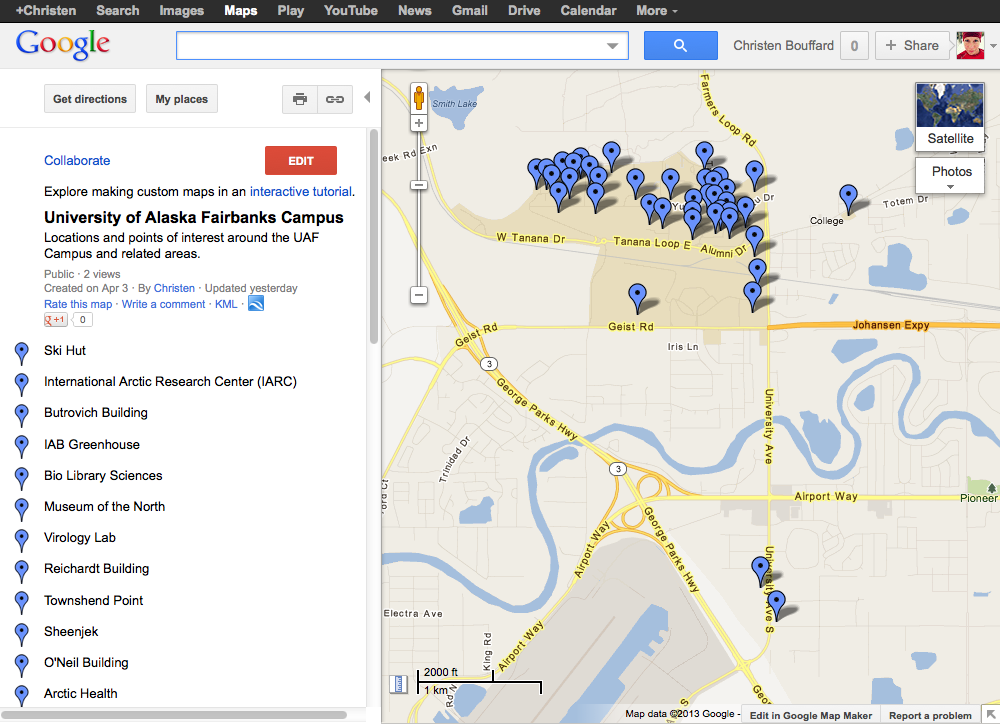 Is it me or it it getting easier to create location-based augmented reality resources? These days you certainly don’t have to be […] 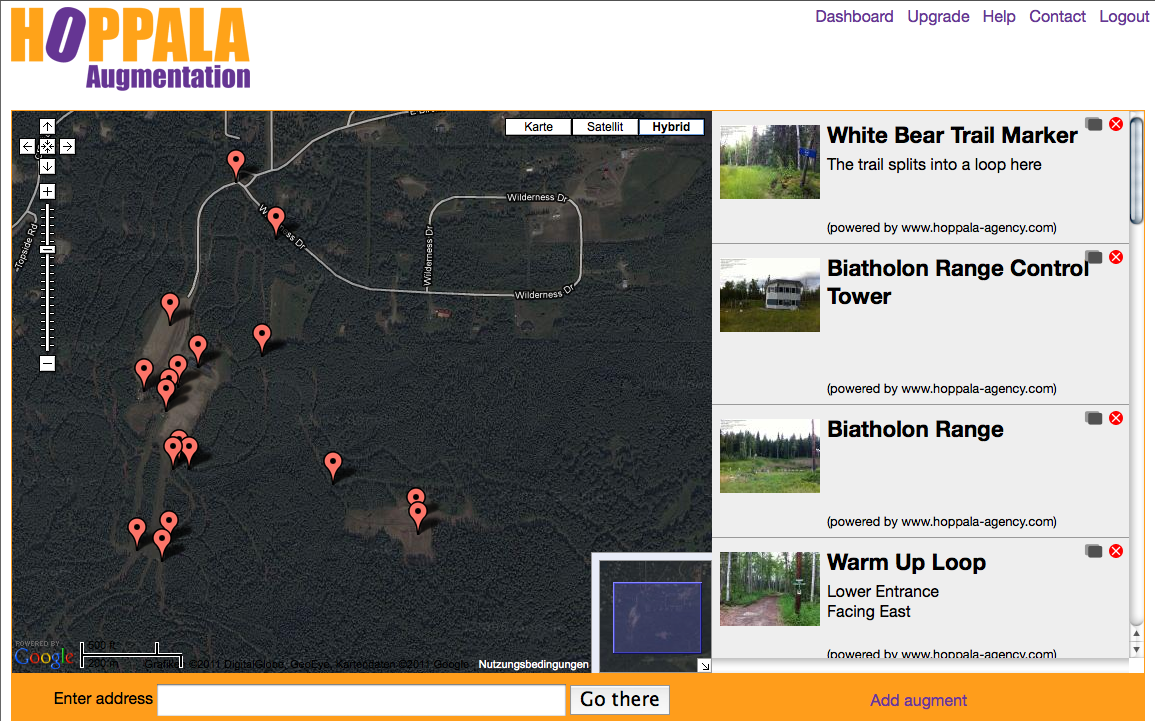 I’ve been experimenting with creating augmented reality layers in my free time, what little there is, and in the past few days […] 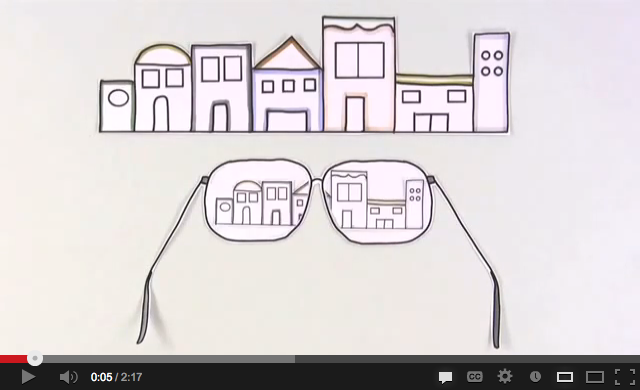 AR in Plain English Yes, you knew it was only a matter of time before Commoncraft explained AR in their friendly and […]