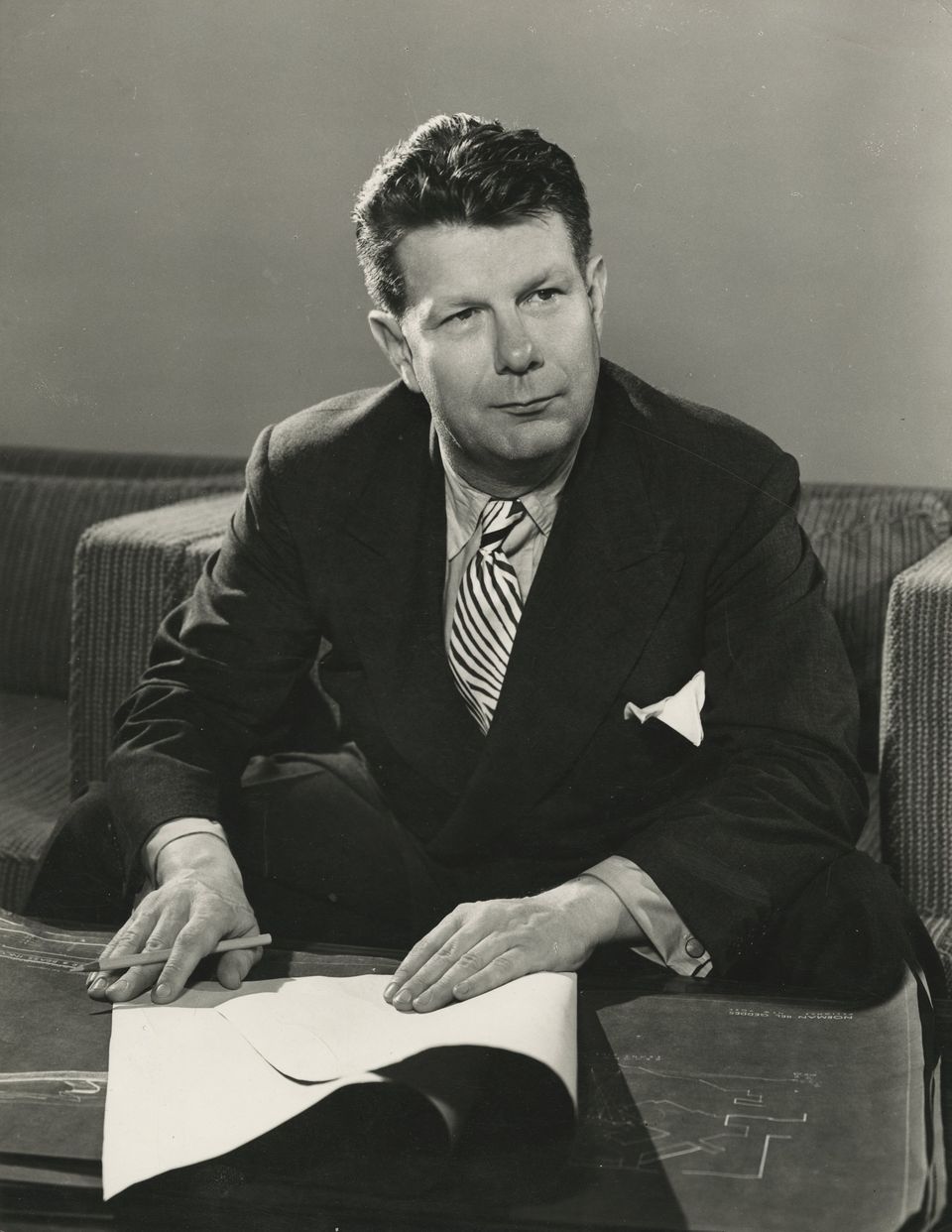 Norman Bel Geddes was one of the early industrial designers, a theater designer, an architect, urban planner, and huge visionary of his time. Most famous for his epic work on the General Motors Futurama Exhibit for the 1939-40 World’s Fair, Norman Bel Geddes’ prolific design work was emblematic of a hopeful future despite living in a era that essentially encompassed World War I, World War II, and the Great Depression.

Bruce Sterling’s talk on Norman Bel Geddes at the University of Texas Austin recognizes him as a Mid-century futurist and thinker of enormous scale. The timeline at the bottom of the page chronicles examples of his work and the major milestones of this life.

There is another wonderful lecture on Norman Bel Geddes and his work from an industrial design perspective available on History of ID YouTube channel:

One thought on “Norman Bel Geddes: Making the Future”